WHERE TO SLEEP IN SASSARI

OUR STRUCTURES IN sassari

Find out where to sleep in Sassari and in the surroundings of Sassari. Here are the B & Bs, guest houses, apartments and holiday homes in the Sassari area of ​​our network. 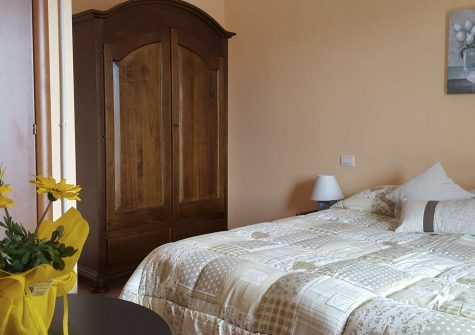 Sassari is the capital of the homonymous province in Sardinia and the second largest city of Sardinia by population. A city rich in centuries-old traditions and festivals, historical monuments and places of art.

The largest festival in Sassari is celebrated in mid-August with “La Descesa dei Candelieri“, a centuries-old procession of monumental wooden candles carried on the shoulders along the streets, up to the church of Santa Maria di Betlem, to dissolve the vow to the Virgin who, as legend has it, he saved the city from the plague.

Around Sassari there is a beutiful territory that reaches beautiful maritime areas not to be missed during a stay in Sardinia such as Platamona, located in the Gulf of Asinara, or north of Capo Caccia, with the beaches of Porto Ferro and Porto Palmas.