Here are the B&Bs, guest houses, apartments and holiday homes in the districts of S. Avendrace and Is Mirrionis. 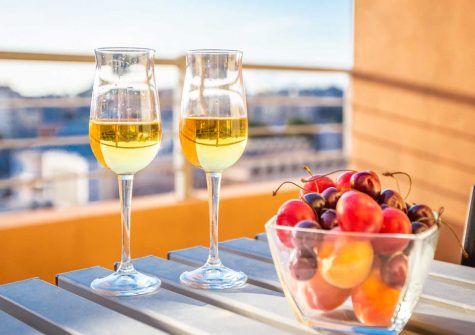 A View On Cagliari Guesthouse 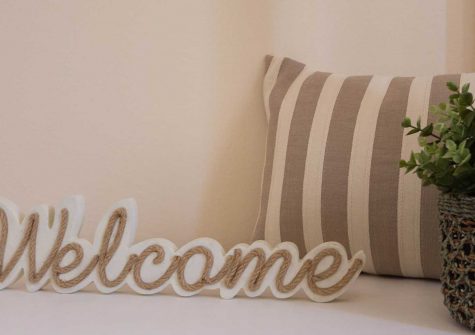 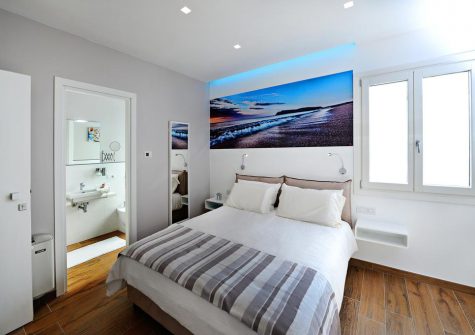 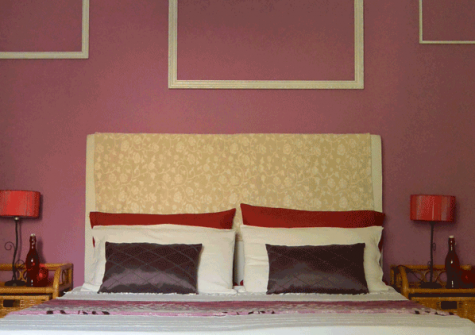 The area of S. Avendrace rises near the Pond of Santa Gilla and is crossed by the important Sant’Avendrace avenue where it is possible to see the “Cave of the Vipera“, a Roman tomb. Along the avenue it is still possible to see some of the low houses that were once home to the fishermen of the lagoon, once the only inhabitants of the place.

Is Mirrionis, on the other hand, is a neighborhood built during second post-war period that rises near Tuvumannu and is served with numerous CTM line bus lines that connect Is Mirrionis to the city center. Raccomanded to visit is the park of Monte Claro which is one of the green areas of the city, and the Castle of San Michele where it is possible to have a breathtaking panoramic view of the city of Cagliari.