WHERE TO SLEEP IN ORISTANO AREA

OUR STRUCTURES IN THE oristano AREA

Find out where to sleep in Oristano and around Oristano. All the B & Bs, guest houses, apartments and holiday homes part of our network in the Oristano area. 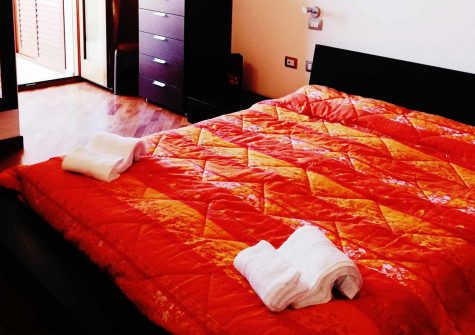 Near the Airport Apartment 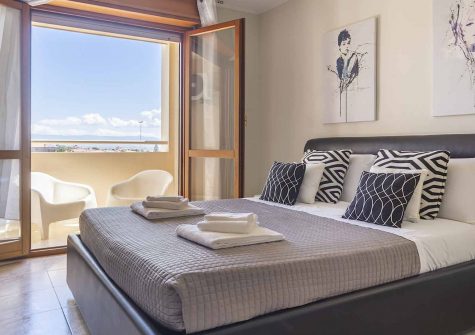 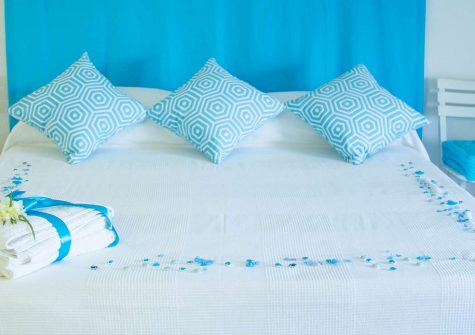 The Oristano area is the area that takes its name from the provincial town of the same name, the main city in the central western part of the island, the wildest and most authentic pass of different natural beauties.

The city of Oristano is famous above all for one of the most famous festivals in Sardinia, the Sartiglia which takes place during the carnival period with 120 masked knights competing for the coveted prize. Noteworthy is the beach of Torregrande where you can see the Spanish Tower, the highest in Sardinia.

The coast of Oristano is instead famous for its still pristine beaches, among which we certainly mention the marine area of ​​the Sinis peninsula, with the beaches of Mari Ermi, Is Arutas and Maimoni, or that of San Giovanni in the Cabras territory, or  Is Arenas Beach and the natural monument S’Archittu located in Santa Caterina di Pittinuri a stone’s throw from the village of Cuglieri.

Around Oristano, for the birdwatching addicted we recommend the Cabras and Santa Giusta ponds, a natural habitat for rare birds. The Oristano area is also a popular destination for surf lovers because of festivals, championships and dedicated days organized for them.