our structures in mulinu becciu AND SU PLANU

Here are the B&Bs, guest houses, apartments and holiday homes in the districts of Mulinu Becciu e Su Planu. 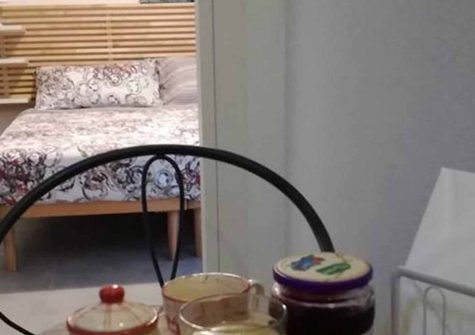 The DISTRICTS OF mulinu becciu AND SU PLANU

The Mulinu Becciu district, which in Sardinian means “Old Mill“, is located in the north-west area of Cagliari. Developed in the early 1970s, it extends over a slightly hilly area where once there were  grinding mills from which the area takes its name.

It borders on the district of Su Planu and both districts have the traffic routes to get to Cagliari Elmas airport and are very close to the Brotzu Hospital.