OUR STRUCTURES IN MONSERRATO

Here are the B&Bs, guest houses, apartments and holiday homes in the area of Monserrato. 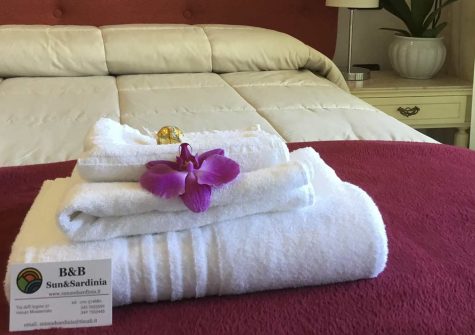 Sun and Sardinia Bed and Breakfast

The area of MONSERRATO

Monserrato (also called as Paùli in Sardinian which means “swamp”) is one of the areas best connected to the Cagliari city center, thanks to the buses and to the meter of surface that in a few minutes connects Monserrato to Cagliari.

Among the places of interest, in addition to the various churches in Gothic-Catalan style is recommended to see Casa Foddis, built in liberty style in the early years of the XIX century, and the current seat of the Department of Culture.